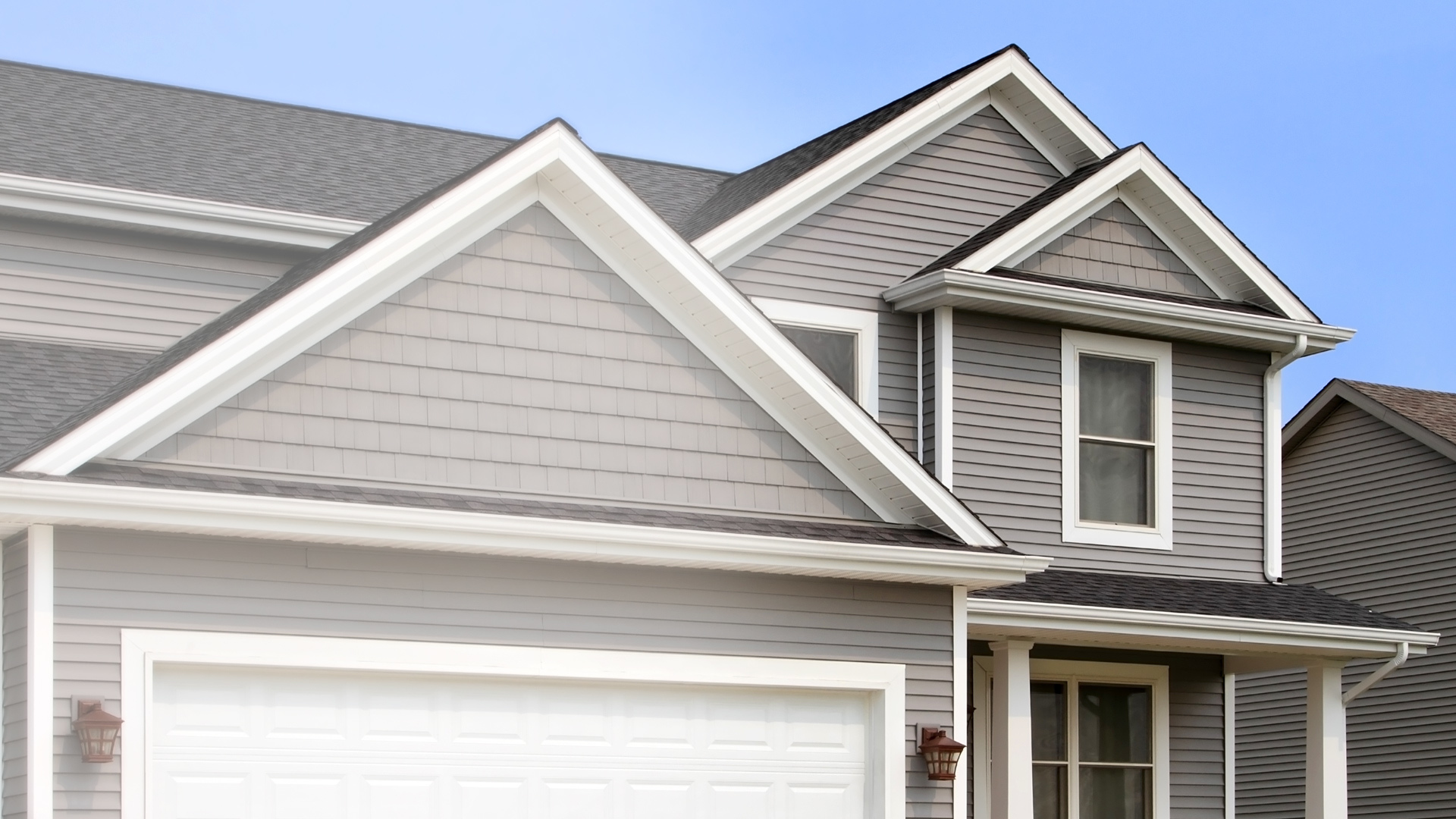 Manny's Eastern Iowa Roofing & Construction, LLC is the construction company you can count on in the Cedar Rapids, IA area for new construction and remodeling.

We can update your house from floor to roof. Our roofing professionals will go over the best options for materials with you before getting to work on your asphalt, shingle, or flat roof.

Keep your home standing tall and looking great! Go with a contractor that uses only the best materials for all construction jobs. 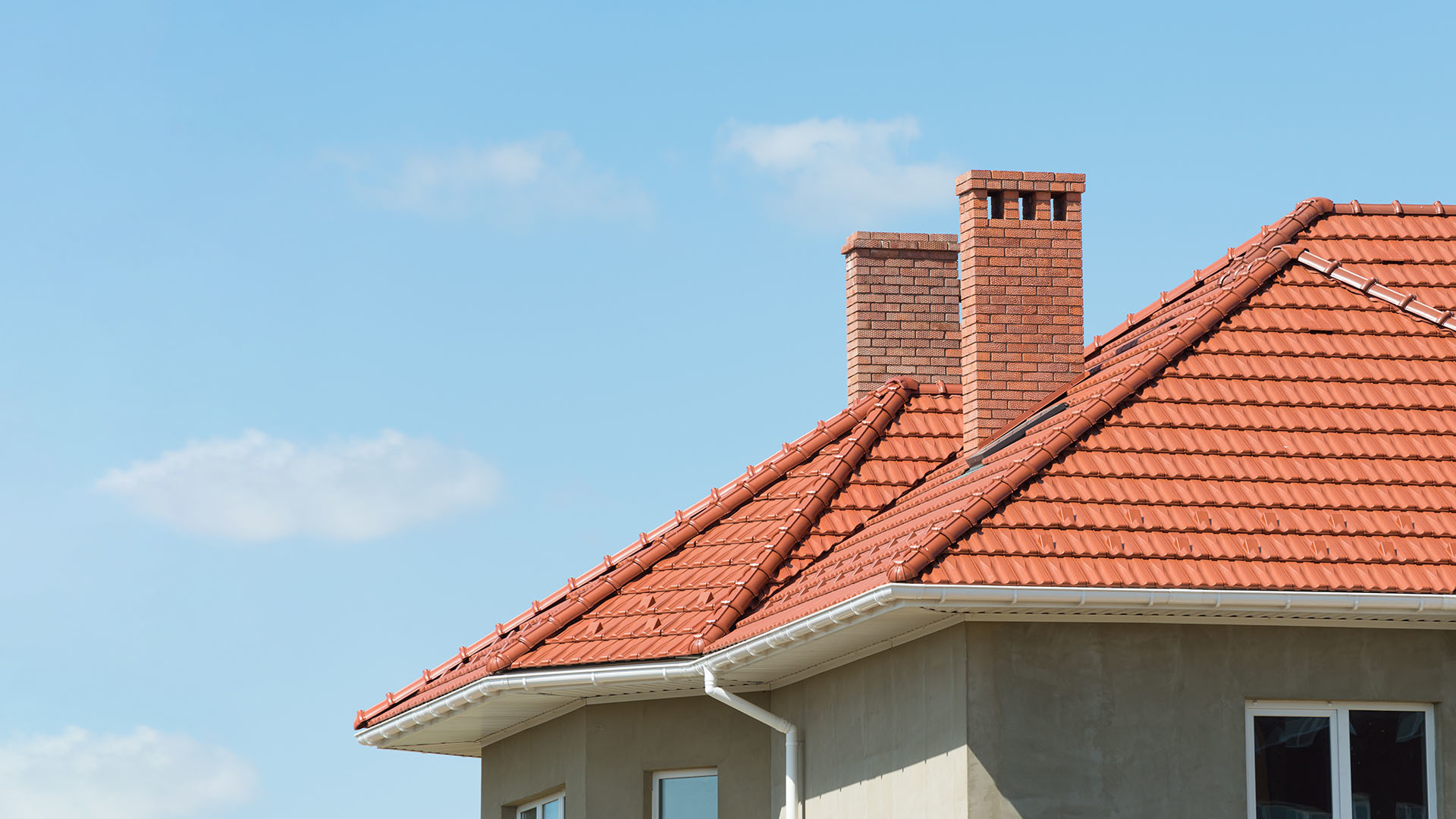 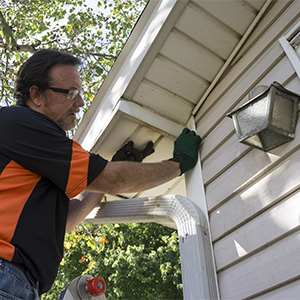 Manny's Eastern Iowa Roofing & Construction, LLC is a professional siding contractor with the experience to offer a wide array of services for your construction or home remodel. Quality siding will keep your home protected from the elements. Don't forget to ask about our exterior painting services. 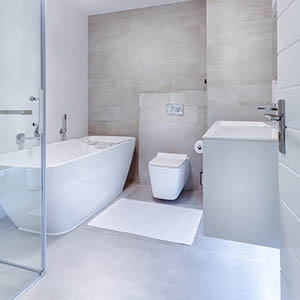 Bathroom remodeling can be time-consuming and expensive when you try to do it yourself, let Manny's Eastern Iowa Roofing & Construction, LLC take care of it for you! Our general contractor will go over all of your needs for flooring, walls, paint, and more. For more information on what our bathroom remodeler can do for you, contact us today! 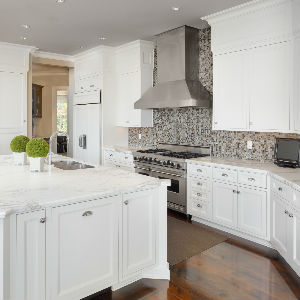 Our kitchen remodeler will help you achieve your ideal kitchen in the Cedar Rapids, IA area. From wood floor installation service to updated countertops and more, we have the skills you need to make the most important room in the house look the part. Talk to our custom home builder today! 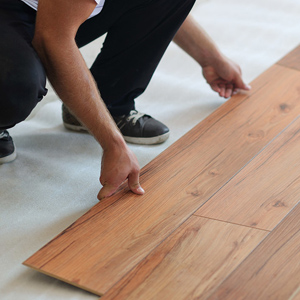 You can count on our flooring contractor in Cedar Rapids, IA to update your home's flooring in a way that works for you. Whether it's classic hardwood or carpeting, we will make sure it's installed quickly and professionally. Our construction company will take all of your needs for appearance and use into account before we get to work. 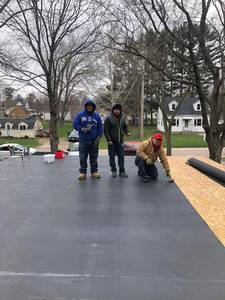 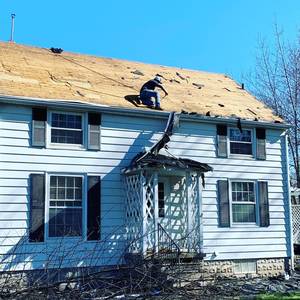 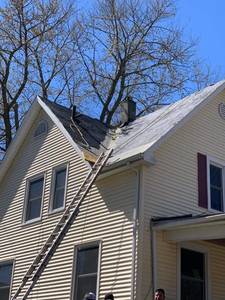 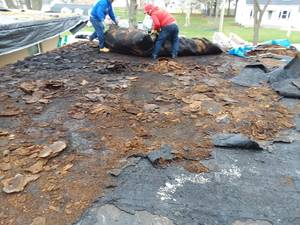 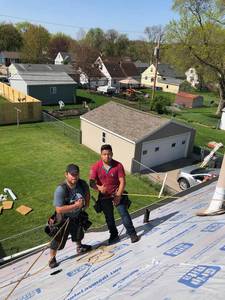 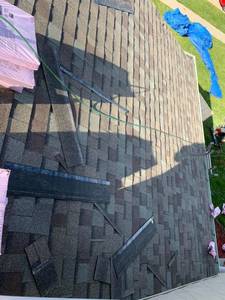 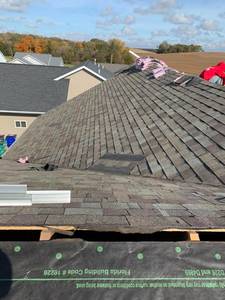 Following the derecho we were in a tough spot. My mother-in-laws house had one half of the roof ripped off. I called Manny to tarp and cover the roof. He and his crew arrived within hours and covered and tarped the roof. He even came back to fix the patch after a week before we could get a roof on. We then hired him to replace the roof. His estimate was very reasonable. He was able do a complete rebuild in a very timely manner. His work is solid, his communication and responsiveness is fantastic. I would highly recommend Manny for any of your roofing needs.

Manny's did a fine job replacing and repairing shingles on my roof. Great communication and reasonable cost for repairs. Good people. Thank you Manny.

I would definitely recommend Manny for your roofing needs. He was prompt, courteous and did the job for a fair price.

I rarely write reviews but this crew definitely deserves it! They did a stellar job with snow removal for us when we were in a pinch. 20 below outside and they performed in beast mode at exactly the time quoted. I highly recommend Manny and his crew and I cant wait until spring to hire them for some projects I have in mind!! Thanks again to Manny and his crew, you totally saved the day for us!!

they did a quick job in a short notice, with reasonable quote

He seems very efficient and I shall hire him for future jobs.--Wm S.

they did a quick job in short notice, with a very reasonable quote--Jim S.

I am happy with their work .--Rosalia G.

Dialog will close after 10 sec.

Thank you for submitting your contact request! We will reach back out to you within 24 hours of receiving your request.

Select language to translate this page: